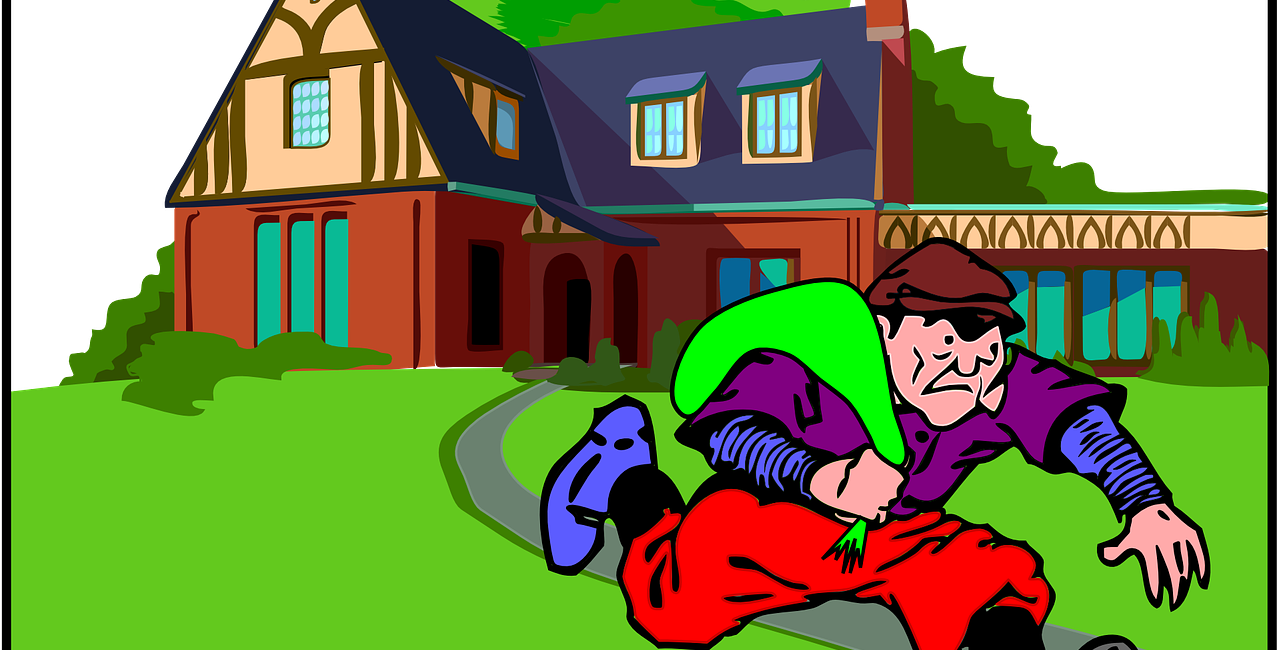 Fraudsters are actively targeting residents across Bracknell, Wokingham and surrounding areas, who use either Credit or Debit cards to make payments by way of entering a 4 digit PIN at the point of sale or when withdrawing cash.
Some offenders working in small teams, target female supermarket shoppers, taking note of the PIN as the victim taps it into the keypad at the till. They then follow the victim out into the car park where once the handbag has been placed in the car they distract the victim engaging her in conversation whilst the car is opened and the purse is stolen. On occasions the offenders have then simply gone to an ATM at the same store and withdrawn as much cash as they can from the victims account before fleeing. And all before the victim is aware of the theft.
Other offenders interfere with ATMs (cash machines) using illegal devices that retain a victim’s bank card once it has been entered into the machine whist recording the PIN as the victim taps it into the keypad. The offenders then later retrieve the victims card and use it plus the PIN to obtain cash or purchases.
A recent development to this offence has been by offenders who have targeted individuals trying to pay for parking in such locations as hospital car parks, by using their bank cards. Again the ticket machine is fitted with an illegal device to withhold the victim’s card and then approaching the victim, possibly claiming to be a car park attendant, an offender states the victim should report the incident into the machines intercom, and say the PIN so that the operator at the other end can process their payment. Again the offenders later retrieve the card and use the PIN to withdraw cash from nearby ATMs.

To prevent yourself from becoming a victim of these type of fraudsters remember the Golden Rules of;

Remeber no one in any bank ever needs to know your PIN,  No Police Officer or other legitimate investigator will ever need to know it, let alone any car park attendant. 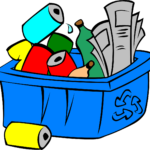 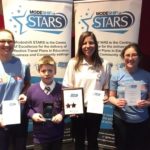