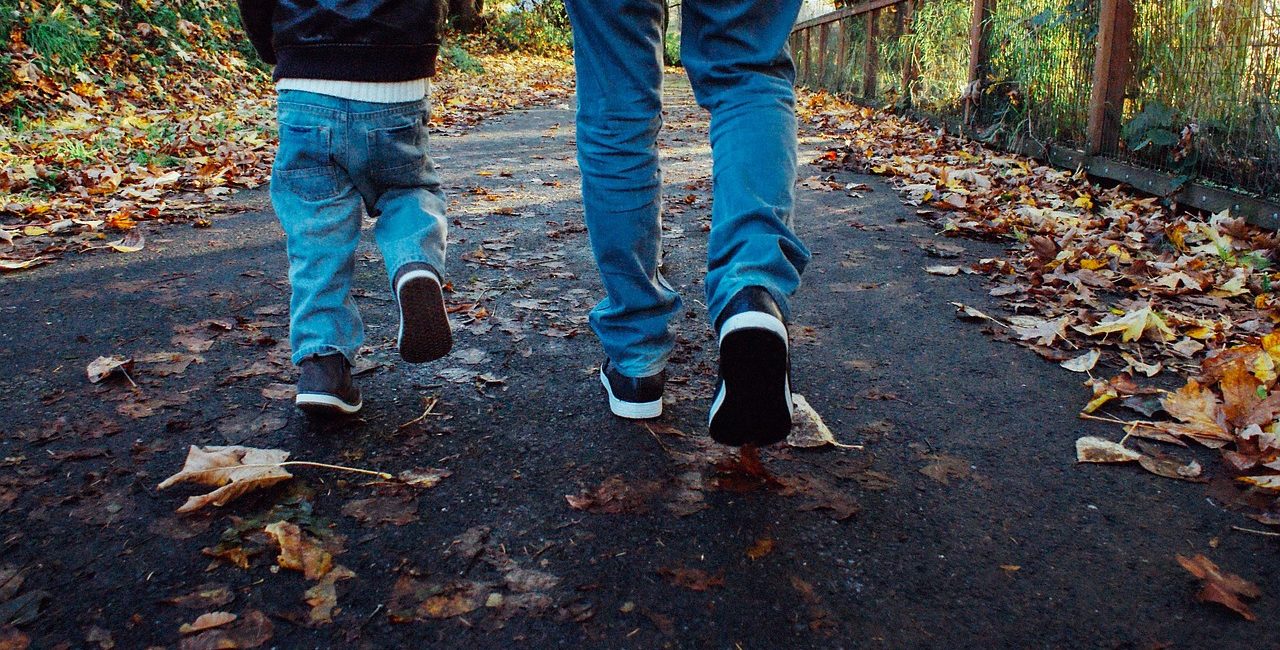 Home HealthCountry Parks and Nature Reserves – access on foot only

Country Parks and Nature Reserves – access on foot only

The car park at the California Country Park is now closed – but you can still access the Park on foot for your daily exercise.  The decision to close the car park was on Thames Valley Police advice following large gatherings at Dinton Pastures Country Park – where the car park has also been closed.

The National Trust has announced that it is closing its car parks – but at present it is unclear if this includes Simon’s Wood car park. 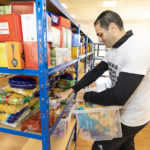 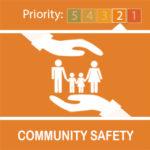 Next:
Message from our Chief Constable John Campbell on Coronavirus