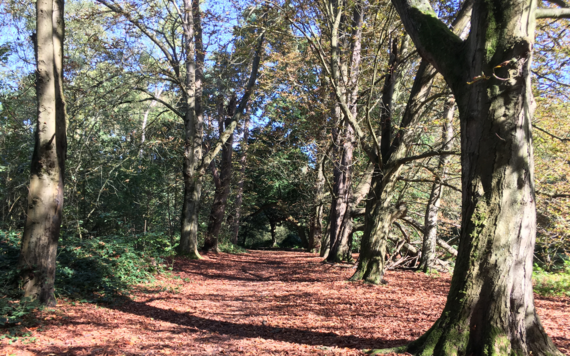 The Borough Council is going to provide a second entrance to the nature park at Rook’s Nest Wood near Finchampstead, encouraging local residents to walk there instead of driving, working in partnership with us, Finchampstead Parish Council.

Since Rook’s Nest Wood was opened in 2011, we know that some local residents have been entering via the neighbouring woodland off Booth Drive and then crossing the ditch instead of using the main entrance and free car park off Barkham Ride.

Following a positive response to a recent consultation, we’re going to formalise this arrangement and make it safer by installing a kissing gate at the gap in the fencing and a bridge crossing the ditch. WBC is very grateful to the parish council for conducting the survey, applying for planning permission and funding these works.

The woodland itself, which WBC own’s, won’t become part of the nature park and the new path won’t be signed or made a formal right of way so it won’t appear on maps. The existing fencing that protects the badger sett will remain and the WBC ecologist is happy that there will be no significant impact on the badgers.

This proposal has been broadly supported but we know some people still have concerns, so we’ll review things after a year to see if there’s been any impact which we might need further measures.

Here is the report from the consultation undertaken in March / April 2021. 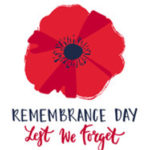 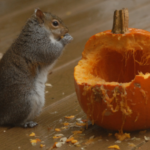 Next:
Read our October Newsletter